The social psychology of sport lab conducts research on the causes and consequences of racial and gender stereotypes about athletes.  Our work examines the following questions:

1.  How do people explain the relationship between race, gender and performance in sports?

One important consequence of stereotypes about athletes is that they can influence how people interpret an athletic performance.  In one experiment we did to investigate the perceptual confirmation of racial stereotypes about athletes (Stone, Perry & Darley, 1997), White participants listened to a radio broadcast of a basketball game and focused on evaluating the performance of one player.  Participants were led to believe the target player was either a Black male or a White male.  Post-game ratings of the target showed that when participants thought that the target player was Black, he was rated high in athletic ability and to be a better basketball player, but he was also rated low in intelligent and hustle.  However, when participants thought he was White, the target player was rated as highly intelligent and as showing high effort, but as having low natural ability and possessing less skill in basketball.  The data suggest that people let their beliefs about race guide their judgments of a target athlete's characteristics.

Another important consequence of stereotypes about athletes is that they may directly impact their performance in sports (Stone, Chalabaev, & Harrison, 2011).  Based on the theory of Stereotype Threat (Steele, 1997), we predicted that if the negative stereotype about Black athletes (i.e., low sports intelligence) and White athletes (i.e., low natural athletic ability) became prominent while they were performing a sports task, concern over verifying the stereotype would cause each group to perform more poorly, compared to when positive stereotypes or neutral attributes were prominent in the performance context.

My colleagues and I  (Stone, Lynch, Sjomeling, & Darley, 1997) tested this hypothesis by having Black and White former high school athletes complete a golf-putting task in our lab.  In one experiment we found that:

We also find that negative stereotypes about female athletes influence their performance in sports.  In one experiment (Stone & McWhinnie, 2008), White females required significantly more strokes to finish a golf-putting task when natural ability was said to be a problem for females as compared to when they were told that natural ability is a problem for White athletes.  Interestingly, their accuracy while putting was negatively impacted by a subtler source of threat:  They did worse when a male compared to a female experimenter conducted the session.  This suggests that different aspects of performance in sports can be influenced simultaneously by different stereotype threat cues.   In another study, we found that when female soccer players in France performed a soccer-dribbling task, they were not able to match a baseline performance if the task was framed as either a measure of their athletic ability or as a measure of their "technical ability" in soccer, a negative stereotype about female soccer players in France (see Chalabaev, Sarrazin, Stone & Cury, 2008).  One reason for the poorer performance was that the female soccer players formed avoidance goals once they were told that the task was related to a negative stereotype about their group.

Stereotype threat may cause athletes to adopt maladaptive strategies to defeat the threat of confirming a negative stereotype through a poor performance (Stone, 2002).  Two experiments showed that when natural athletic ability was made salient, White athletes self-handicapped by practicing less on our lab golf course compared to control conditions.  It appears from these findings that stereotype threat processes may begin before people start to struggle on a difficult performance.  In this case, however, the defensive strategies they adopt can be self-defeating if they avoid preparing for an upcoming competition.

4.  How do stereotypes impact the performance of athletes in the classroom?

Another important domain in which athletes cope with stereotype threat is the college classroom (Stone, 2012).  Research indicates that academic faculty and students believe that student-athletes are not as intelligent, motivated, or prepared for college courses as "traditional" students who do not play sports.  Consequently, student-athletes who perceive that they are the target of a negative stereotype in a classroom context may become concerned that a poor performance will verify that they are not as intelligent, prepared, or motivated as their non-athletic peers.  The threat of confirming the negative stereotype, in turn, could interfere with their ability to perform up to their academic potential.

In one study (Harrison, Stone, Shapiro, Yee, Boyd & Rullan, 2009), we found that female college athletes performed more poorly on a test of their verbal abilities when their athletic and academic identities were explicitly linked, but only on moderately difficult test items.  The results also revealed that male college athletes performed significantly better on more difficult test items when only their athletic identity was primed prior to the test. This is an important finding as there is little research on the impact of positive stereotypes about athletes on academic performance.

In another study (Stone, Harrison, &  Motley, 2012), we found that academically engaged African American college-athletes may be most at risk for stereotype threat in the classroom when the context links their performance to their unique status as both scholar and athlete.  Specifically, academically engaged African-American college athletes performed more poorly on difficult test items when their performance was linked to their identity as an athlete compared to a control prime, but they performed worse on both the difficult and easy test items when primed for their identity as a “scholar-athlete.”

We continue to investigate the different motivational processes that impact the academic performance of different groups of college athletes when aspects of their campus identity are primed within a classroom context.

One-and-done:  What kind of career do NBA players have when they leave college after one year?  We have collected a large data set to examine if basketball players who play for only one year in college (the one-and-done) perform worse in the NBA than players who play college ball for 2-4 years. 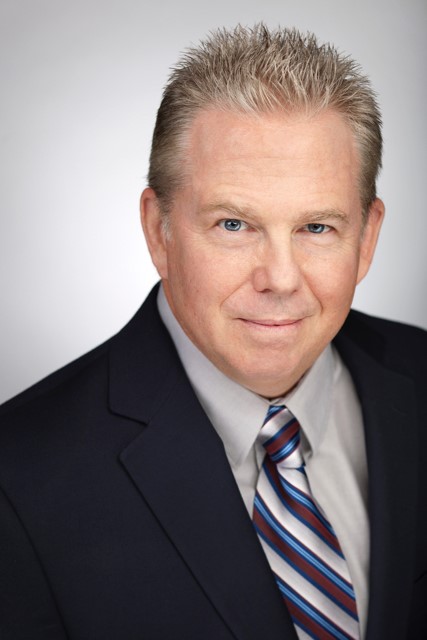